It’s a sign of how much the Donald Trump era has muddled our politics that the American right – which not so long ago reflexively and gleefully defended capitalist prerogatives – is now actively examining whether big business has become so powerful. that they constitute a threat to individual freedom. .

Such arguments belonged almost exclusively to progressives. But to a recent debate hosted by the curator Federalist Society, lawyer Ashley keller argued that the government should use its antitrust power to crack down on big tech companies that censor conservatives, companies that subject their employees to diversity training, and companies that put “awakened” messages to the public. â€œApparently, overnight companies have almost uniformly abandoned Milton Friedman’s strategy. shareholder primacy business model, â€Keller said in despair.

As Keller explained, Friedman “had this crazy idea that the purpose of a business is to make money, not to take resources from shareholders to support social agendas.” And while that “doesn’t mean CEOs can’t support political causes … Otherwise, Keller pointed out,” corporate agents can do whatever they want. And what do they want? Why, to point out virtue to the awakened ones, of course. “

Friedman’s ideas on shareholder primacy have dominated corporate thinking for most of the past 50 years, but they have to come under recent review. In 2019, a coalition of nearly 200 CEOs released a joint statement rejecting Friedman’s philosophy in favor of a “stakeholder capitalism“which recognizes the responsibilities of companies to workers, their communities and the environment.” These modernized principles reflect the business community’s unwavering commitment to continue to promote an economy that works for all Americans, “said Jamie Dimon , Chairman and CEO of JP Morgan Chase.

But Keller’s argument has obvious flaws. On the one hand, companies were not really sitting on the political sidelines before the rise of awakened capitalism: they gathered immense resources elect politicians and adopt policies precisely because they desired profits. (They continue to do it.) Plus, companies aren’t that awake – they may pretend to stand up for racial equality and voting rights, but when it comes to their real practices, they are rarely progressive. And it’s not like the profit motive has disappeared.

Progressives might be tempted to make occasional alliances with the conservators of the “common good” like those who support union units, write praise to dignity of workers, or lawyer crack down on Big Tech monopolies. But Keller’s comments make it clear that the left and the right don’t really share the same agenda. A return to the embrace of shareholder primacy would not be very awakened, but it would be extremely capitalistic. 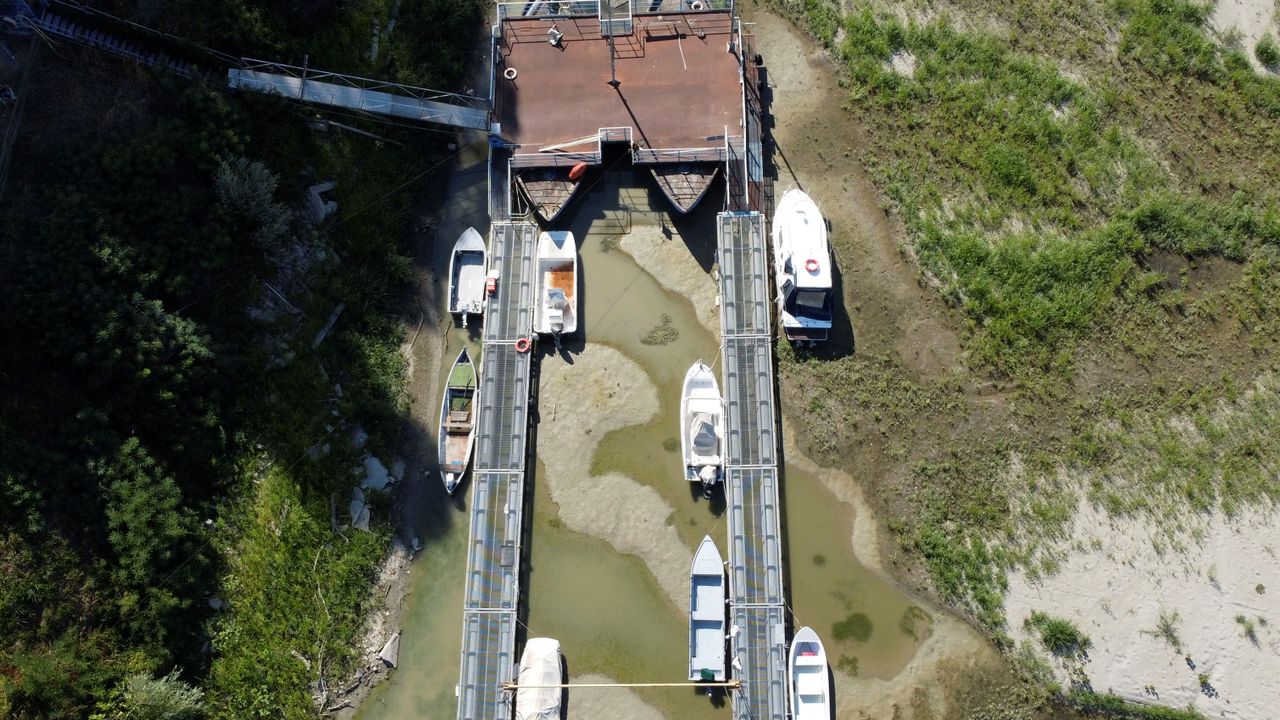 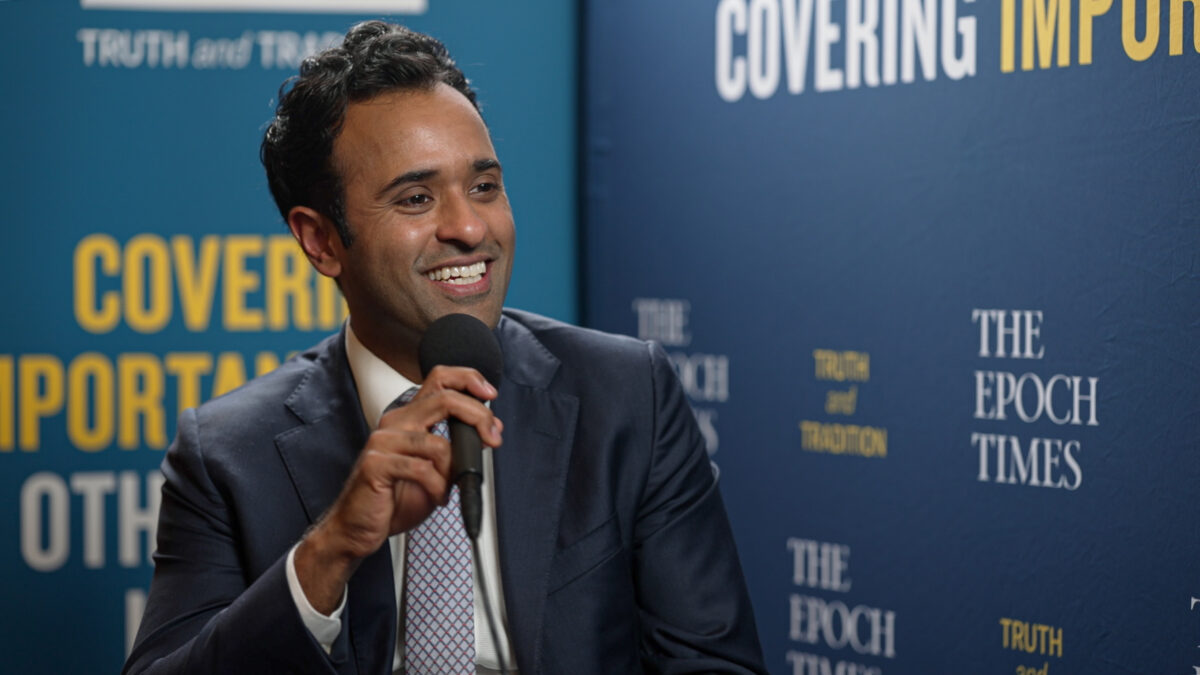 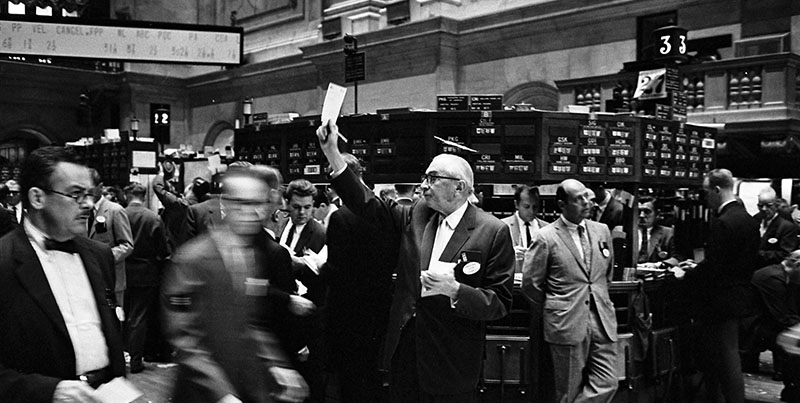 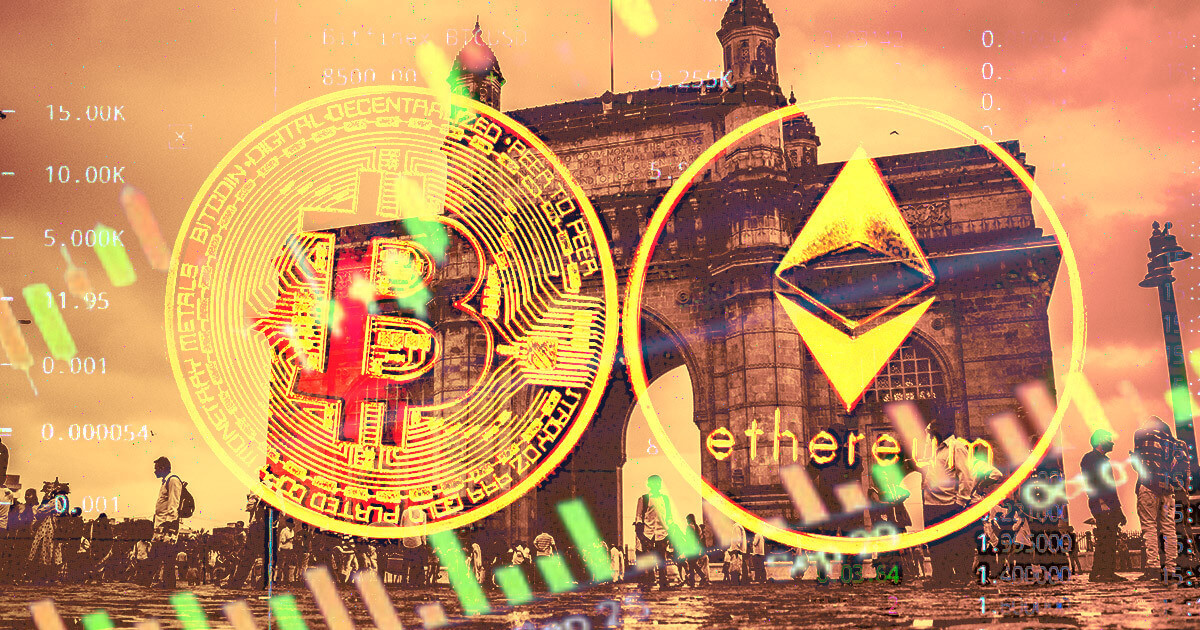 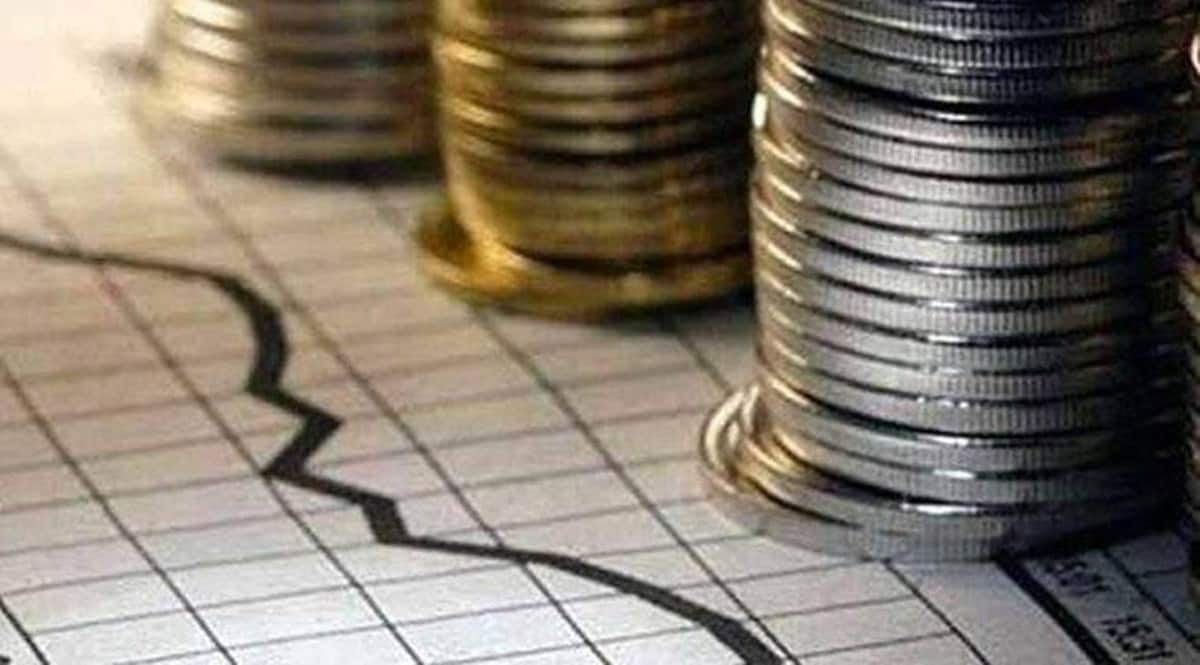 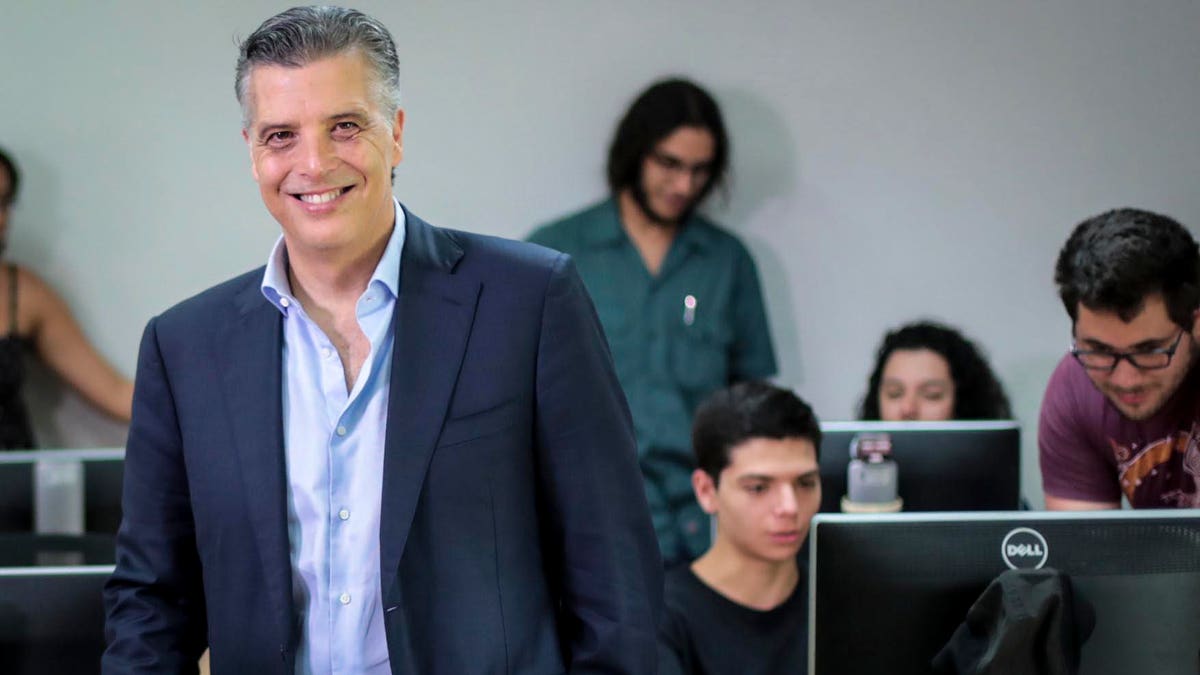