As we gather in Glasgow for two weeks of deliberations for Conference of the Parties # 26 of the United Nations Framework Convention on Climate Change (COP26) otherwise known as “Polluters conference” or “Profiters conference”, we must be like Jesus in the temple overturning the tables of the money changers. We can no longer accept the status quo in the vein of financial interests that suppress ambition and prevent us from making the bold commitments needed to turn the tide of climate change. Too often, as frontline communities, we come together at these meetings, raise our voices and demand, but find ourselves unwitting spectators of the parade of mainstream capitalists who are more concerned with maintaining the status quo and corporate interests than to save the planet.

For Blacks, Indigenous People and People of Color (BIPOC) in the United States, capitalism has never really worked for us. Intentionally. Indigenous and black peoples were not only unwelcome participants in the “free market” system; through slavery, we were in fact the commodities traded in the market.

On December 13, 1711, the New York City Common Council made Wall Street, the city’s first official slave market for the “sale and lease” of enslaved Africans as well as the original inhabitants of this land now called the United States.

The early supporters of capitalism believed that “free markets” and the ability to invest money for profit would make the world a better place. It certainly made money for the slave owners: in 1840 the South grew 60 percent of the world’s cotton and supplied some 70 percent of the cotton consumed by the British textile industry.

To raise the funds needed to get started, many would-be plantation owners turned to the capital markets in London, selling off debt that was used to buy boats, property and eventually people. Later in the 19th century, American banks and southern states sold securities that helped finance the expansion of slave-operated plantations. Thereby, slavery paid for a substantial portion of the capital, iron, and manufactured goods that laid the foundation for U.S. economic growth.

Even when African Americans tried to gain a share of the emerging economy, after emancipation, such wealth accumulation efforts were met with guns, torches, the destruction of homes, businesses and the slaughter of communities, as with “”Black Wall Street ”in Tulsa, Oklahoma.

The earth has not stood up better to the forces of greed and the pursuit of power. When the “explorers” crossed the ocean in search of spices, the original intention of the trip was to take land. Then, upon arriving in the West, they stole the land itself by murdering and displacing its original inhabitants, whose culture and heritage were centered on living in respect and harmony with the land. Indigenous values ​​and practices resonated with regenerative bonus offered by the earth. But this relationship has been replaced by settler colonialism with the modus operandi of reckless extraction and domination over people and places.

When the settlers established their dominance, they institutionalized policies, practices and an economy that evolved into the complex system that prevails today, a system rooted in the exploitation, confinement of wealth and power. , and government by force.

So this is where we find ourselves on a collision course with climate change. Energy is produced by the extraction and combustion of fossil fuels, which sends greenhouse gas emissions into the atmosphere and poisons communities that host these facilities and practices. Financial interests invest in policymakers, professional associations and political action committees that ensure that the policy suite includes everything from voter suppression to the privatization of prisons, schools and water, all to concentrate the booty in the coffers of a handful of profiteers.

Climate and capital: lost and damaged

As frontline communities and countries in the South of the world are the first and most affected by climate change, we know intimately the catastrophic fallout of the obsession with capital of the ultra-rich class. Communities in flood plains, disproportionately made up of blacks, are washed away by 100-year floods every two years. Too often, low-income people live in poor quality housing that is at high risk of being destroyed by extreme weather conditions. Immigrant families leaving their homes due to climate forced migration, are caged and / or herded by reins transformed into whips, cruel measures deployed by a country which has only 4% of the world’s population nevertheless produces 25% of the emissions that lead to climate change.

Thousands of deaths are due to disasters, coupled with a system that cares less about people than about profits. Too many people are permanently displaced by a system of “take-back” that favors homeowners and long-term reconstruction plans dominated by wealth-seeking developers and encouraged by compromised politicians. These are the “loss and damage” most suffered by BIPOC and low-income communities: loss of life, livelihoods and housing. During this time, some industries are actually more profitable after a disaster than they were before. Something is wrong with this picture.

In the words of Audre Lorde, “The tools of the master will never dismantle the house of the master. It was the market economy that got us into this mess in the first place. Using the same mechanism that caused the problem to try to resolve the problem is illogical at best. When the energy sector is a $ 7 trillion industry and fossil fuel companies make billions of dollars in profits, putting a price on carbon isn’t close to achieving emission reductions. large-scale commissioned by the Intergovernmental Panel on Climate Change. It’s just math.

Sadly, it’s the frontline communities that are paying the price as pollution continues and, in some cases, escalates with hot spots. And it’s everyone who pays when catastrophic climate change rages, relentlessly by this false “solution. “

With a solidarity economy, we all win, including Mother Earth

As we move into COP26, we must remember that sometimes the most effective solutions are the simplest. We must also remember that those closest to the problem are in the best position to devise effective remedies.

In the case of climate change, frontline communities are already showing us the way:

With principles, practices and policies that mimic natural systems – the real solutions based on nature of regenerative design and cooperative systems – we can rethink our societies in a way that celebrates the abundance of what the earth produces. By rooting ourselves in values ​​such as concern for the sacred and the preservation of ecological well-being, we can learn to live in harmony with the land and with one another. By establishing systems rooted in a deep and inclusive democracy, we can govern ourselves in a way that elevates all the rights of all, ensuring that no one is left behind. Then everyone can truly benefit from the fundamental principle of “freedom and justice for all”. 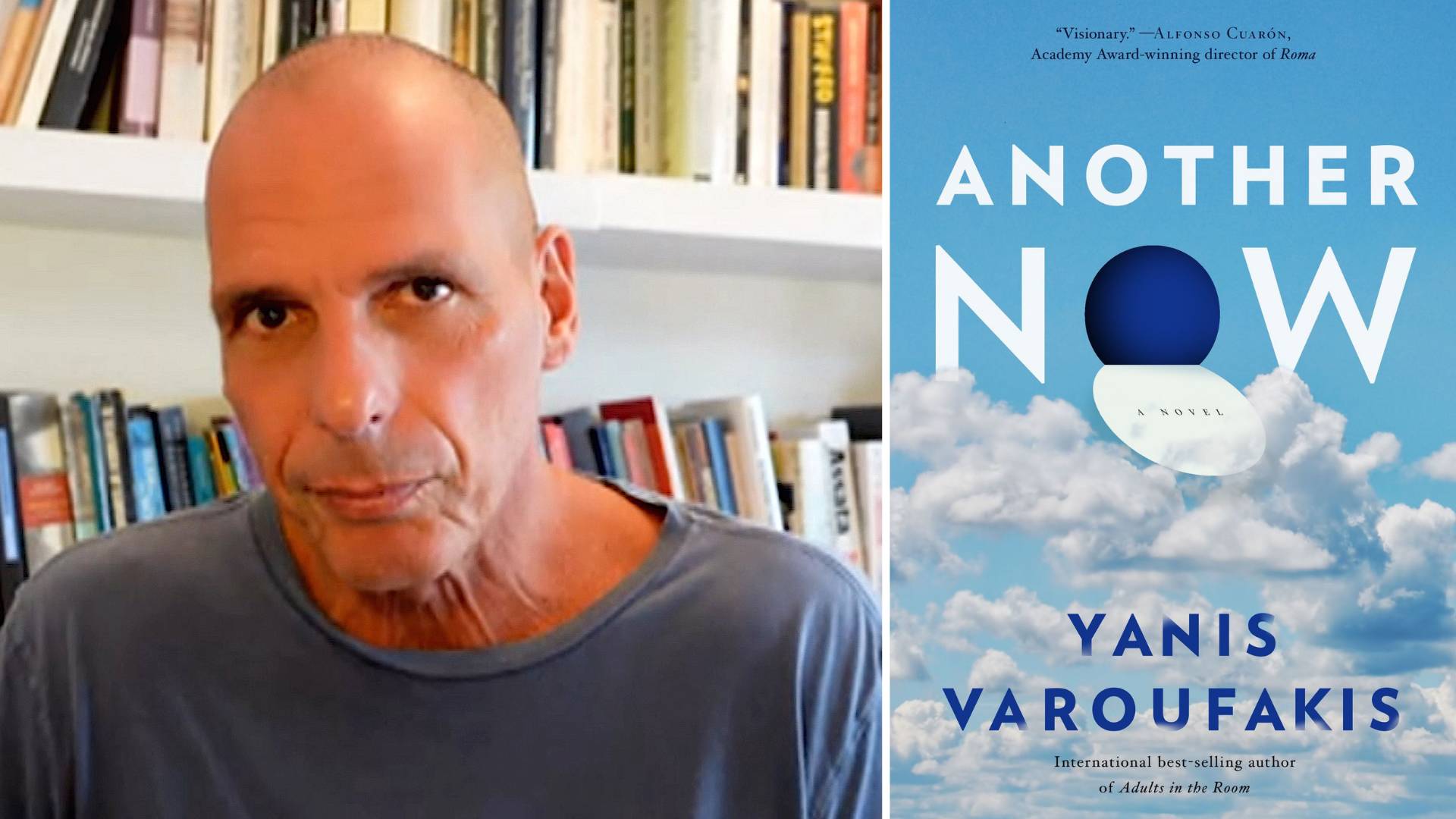