How much would the extension of the Child Tax Credit proposed by Bernie Sanders amount to?

The Australian Securities Exchange (ASX) declares that it is committed to continually improving its ASX Listing Rules (Rules) to enhance the reputation and integrity of the market and to ensure that it continues to serve the interests of investors and issuers.

Pursuant to this mandate, on April 27, 2022, ASX published a public consultation document (Paper) soliciting input from key stakeholders on proposed improvements to the rules.

While various changes are contemplated, this alert focuses on the most significant proposals relating to Rule changes that have a direct impact on primary (IPO and RTO) and secondary (placements, rights issues and SPPs) and the conditions of admission to IPOs. Most of these changes aim to target what the ASX considers inappropriate practices such as raising capital for IPOs in emerging markets (where shareholder legitimacy cannot be confirmed), favorable allocation of shortfall on rights issues and SPPs, and the allocation of placement rights. preferred institutional investors.

Other proposed changes regarding financial reporting, dealings with an influential person, and other miscellaneous matters are not contemplated in this alert.

ASX is currently reviewing the submissions it received in response to the document before finalizing the proposed rule changes – then, subject to receipt of all necessary regulatory approvals, the rule changes are proposed to take effect from December 1, 2022.

ASX is proposing various changes to the rules governing an entity’s admission to ASX’s official list and the listing of its securities. Although this article does not cover them all, the important improvements offered by ASX in this regard are as follows:

In accordance with exception 5 of rule 7.2, issuers may implement a securities purchase program (PSP) without using their 15% placement capacity.

As part of its COVID-19 contingency measures, ASX imposed a requirement for SPPs – being that the issuer had to disclose the discount provisions to be applied in the event of an oversubscription of the SPP supply. This requirement was intended to prevent any inappropriate practice relating to the application of a discount where directors may apply to themselves or to other holders of preferred securities preferential discount arrangements over other holders of securities.

The ASX proposes that any discount be applied to all security holders who participated in the SPP on a pro rata basis, based on either:

The proposed amendments require an issuer to include in the SPP document a description of the curtailment provisions and the policy that will be applied in the event of an oversubscription of the SPP (which must be consistent with the above).

An entity will still be able to adopt a reduction policy that does not comply with the above, even if it will not benefit from exception 5 of rule 7.2 – in other words, it will use the placement capacity of 15 % of issuer.

The ASX is proposing changes to exception 3 of rule 7.2, which allows issuers to place the shortfall of a rights offering without using its 15% placement capacity.

Similar to the concerns raised with RCRs discussed above, the amendments are intended to eliminate allocation arrangement issues and inappropriate practices that may arise with respect to the allocation of shortfall in a pro rata rights issue – i.e. when larger allocations are given to preferred shareholders by the directors of the issuer, relative to other shareholders.

The proposed amendments require an issuer to include in the relevant offering document a description of the deficit allocation policy (which must be consistent with the above).

ASX is proposing the addition of new Rule 7.10, which would essentially make permanent the requirement introduced as part of ASX’s COVID-19 relief measures under which issuers who have made an institutional placement (followed by a issuance SPP or pro rata) were required to disclose information about their approach to identifying and determining who participated in the placement component.

The ASX is proposing that the new rule 7.10 only apply to “significant offerings”, which would be an offering of securities comprising more than 10% of the number of common securities of the issuer outstanding at the start of the offering or where the placement raises more than $50 million.

Generally, new Rule 7.10 will require an entity to disclose the following with respect to all disproportionate bids:

Although the above changes are offered by ASX, they may or may not be implemented. The ASX has been seeking input from key stakeholders on the proposed changes throughout May 2022, which it is currently reviewing. Following these comments, he can modify the proposed changes (or abandon them altogether). We will post an update to this alert in due course, should this become the case.

The ASX is then targeting December 1, 2022 for the final proposed rule changes to take effect. 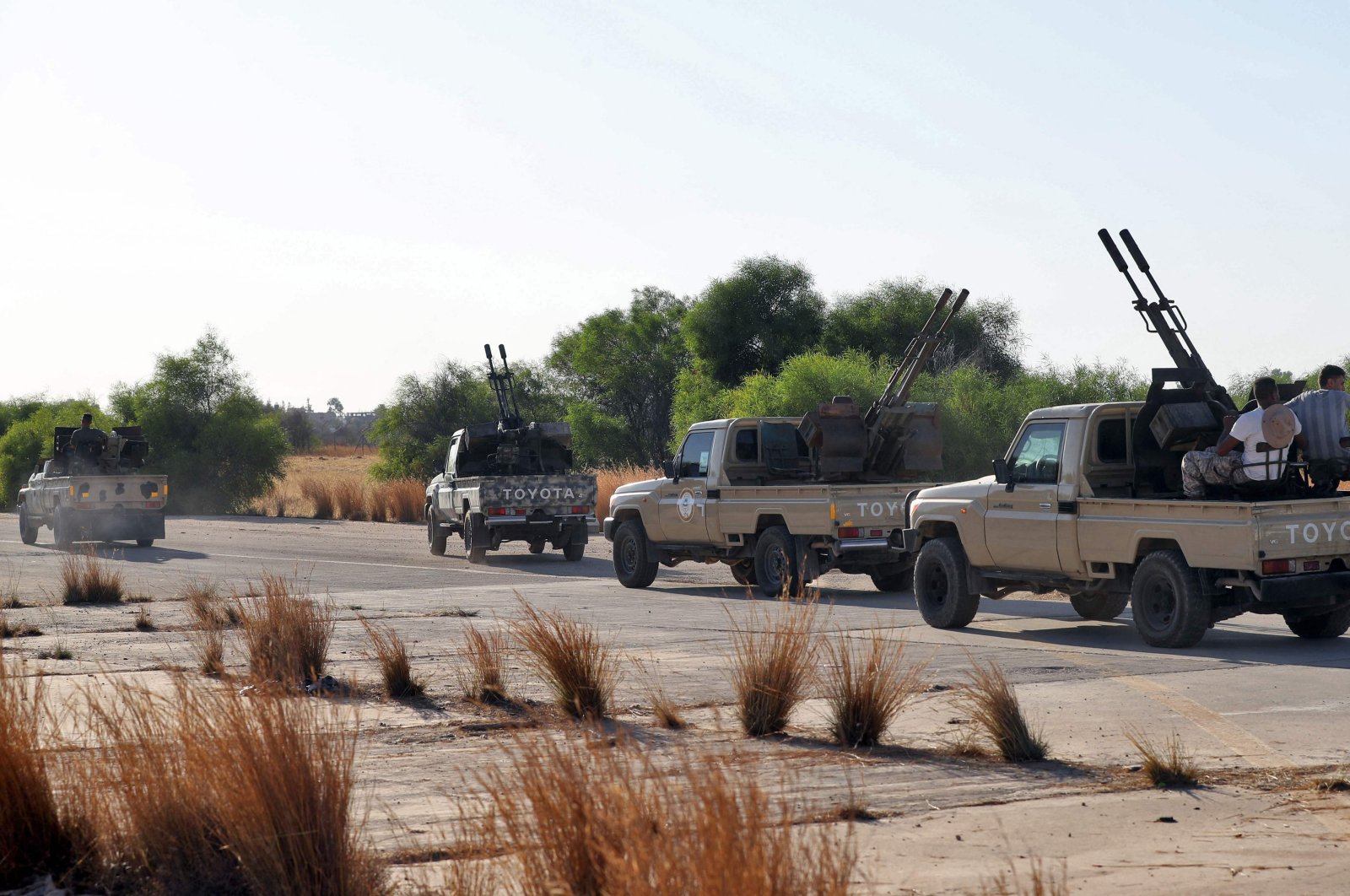 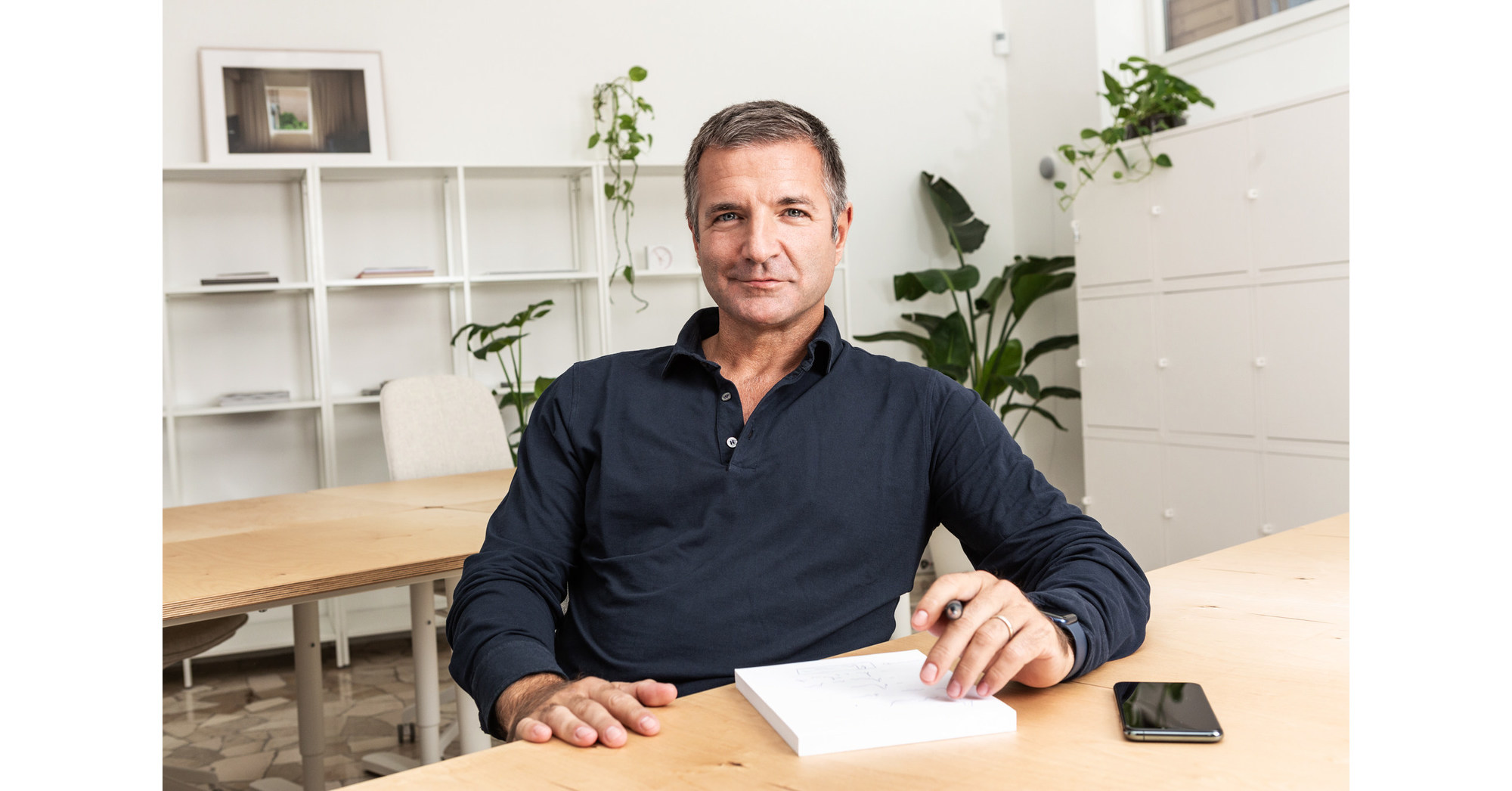 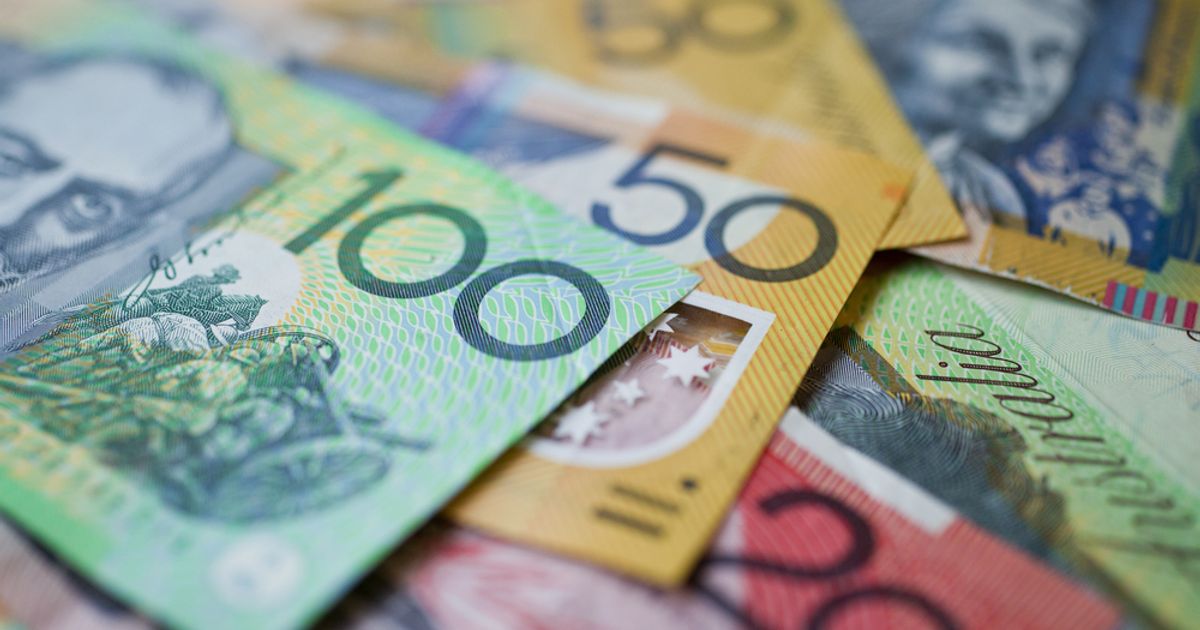 the founders of Zoomo, Sunroom, Arli and Oscer share their experiences 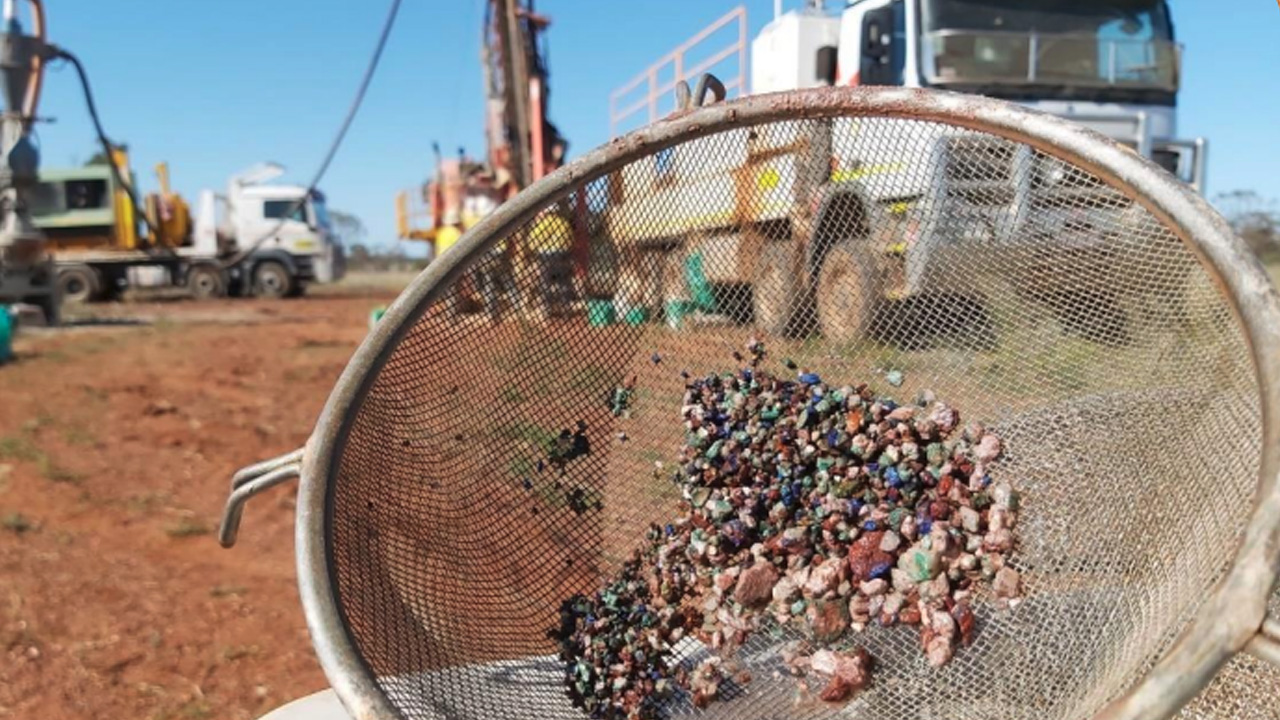