When Prometheus stole the fire from the heavens and gave it to mankind, Zeus decided to punish both. For his transgression, Prometheus was tied to a rock and his ever-repairing liver was devoured by the eagle day after day before being finally saved by Heracles. To punish men, Zeus asked Hephaestus to create the first woman and he conceived a perfect beauty that astonished gods and men. She was Pandora, the giver of gifts, but her beauty was not without its dialectical opposite. She carried a jar, the proverbial Pandora’s Box, containing ugliness in the form of evils, which men could make and live after them. The misogynistic myth foreshadowed the start of the patriarchal era when matriarchy retreated in 5th century Athens.

The “beauty” confesses Camus “is unbearable, she despairs us, offering us for a minute a glimpse of an eternity that we would like to stretch in time”. Confession conditions beauty to be eternal in order to become bearable, but in a commodity-trading society, is it possible for beauty to reach eternity and become a permanent reality? Perhaps not for “the institutions which serve the struggle of existence”, says Marcuse, “cannot be used for the pacification of existence”. Therefore, humanity must live with the tragic duality, with the beauty of Pandora and the ugliness of evils until it becomes the master and the maker of its destiny. The sneaky Panama and Pandora leaks are hideous but common presentations of evils that have crept out of the box but are just the tip of many icebergs.

We can discuss the novelty of these leaks or their absence. What is new in the neoliberal era appears to exclude the new. Not so long ago, in 2008, capitalist anarchy wreaked havoc on the people, leaving millions homeless overnight. But for the handful of billionaires, bankers and hedge fund owners, the calamity was an opportunity. They bought the empty houses at a dime a dozen and sold them for premium prices without any leakage to the public. As ordinary people lost their savings for life, their money bailed out the bankers, the windfall that fell from the Fed miraculously increased the wealth of the top 1pc. The worst part of the tragedy was the indifference of the victims towards those responsible for their fate. It was a tragedy and a farce working in unison, for this fiasco, a daytime robbery, the victims blamed each other. Following the logic of their oppressors, they blindly accepted plunder, quietly believing it to be the sacred law of the market.

Those who advocate the market economy as a necessity to create jobs forget that the bourgeoisie only creates jobs when it is profitable for it.

“Global crises”, according to Marx, “have always been the true concentration and forced adjustment of all the contradictions of the bourgeois economy” and “the ideology of the local elites of today”, adds Igor Stiks, “is neither nationalism nor religious fanaticism but a local combination of social Darwinism and neoliberalism”, the latter is not an economic system but a political ideology at war with the people. Despite the domination of technological rationality, nothing has changed for ordinary people.The process of accumulation by dispossession is endemic, colonialism has metamorphosed into imperialism and expropriation has spread from the ordinary citizen of the center to the countries of the periphery – the south global. Dick Cheney, Rockefeller, George Soros, Bill Gates and Jeff Bezos build their businesses, turn them into cartels, control the world while brazenly flouting the so-called laws of market balance – the struct Intrinsically unbalanced ure based on stylized barbarism.

The history of capitalism is the history of anarchy and class warfare. Overproduction and the loss of the rate of profit lead to recessions. The appearance of the latter does not herald a flood for the capitalists at the expense of the workers, it is only a fall in the average of their profits which they compensate by the fall in wages and by the taxation of unemployment. . Despite these measures, when the recession sets in, they take their money offshore, put it in banks, and it ceases to be part of the productive process and thus loses its quality of capital. Marx warned of the catastrophic nature of capitalism when he asserted that for capitalists, “the process of production appears simply as an inevitable intermediate link, as an evil necessary for making money. All the nations in the capitalist mode of production are therefore periodically seized with a feverish attempt to make money without the intervention of the production process.

Those who advocate the market economy as a necessity for job creation forget that the bourgeoisie only creates jobs when it is profitable for it, otherwise it “stores” its wealth as happened in Panama. and Pandora or play what Harvey describes as a “casino game” with a volatile financial situation. instruments or invests in acquiring technology to get rid of workers. When capitalists as a class act and behave identically, who discloses internal information? The bourgeoisie, as a class, acts in its interest but it is not monolithic, even when it has divided the world in its domains of domination, the struggle to subdue the competitor (s) continues. Such leaks, as mentioned above, are the result of intra-capitalist rivalry.

Despite this rivalry, it’s funny how the leaked content didn’t even flirt with the names of American capitalists, meticulously eliminating them to avoid embarrassment. With the exception of Tony Blair, a berserk executioner, no meaningful European name could be seen in the frightening light. And Putin, not involved in the leak, has been shamelessly pointed out as the culprit. In one of his columns “Pandora Papers: The Greatest Offshore Data Leak of All Time” (October 4, 21), The Guardian, the liberal face of Western capitalism, brazenly captured the face of Putin alongside other people involved in the leak. This is the same newspaper that published Julian Assange’s WikiLeaks, pocketed profits, but remained silent when on the same leaks Julian was left alone to die in Belmarsh prison by the imperialist power. So much for independent journalism.

“The Washington-based ICIJ,” says Ben Norton ,? is known to be funded by the Open Society Foundation of George Soros, famous for organizing coup attempts and internal conflicts in different countries. The Ford Foundation supported by the CIA, one of the largest foundations in the world, funds the ICIJ as well as eBay founder Pierre Omidyar. The same organization, the ICIJ, Ben adds, also released so-called documents targeting the Beijing administration as China Cables in 2019. It was revealed that the documents released by the ICIJ, claiming to contain confidential information on ‘Vocational training Camps in China’s Xinjiang Uyghur Autonomous Region have been misrepresented and interpreted.’

This information makes the puzzle less confusing. The motive of the exercise is not to harm the bourgeoisie itself but to inflict the terror of capital in the hearts of the people. The message is loud and clear, the capitalists can have their cake and eat it too and the people as spectators can live in misery, with their elusive dreams of seeking compensation in the hereafter or in their fetishized democratic freedom. which despite all the twists and turns remains the same; non-freedom.

“What is there to do?” RD Laing inquires. “We who are still half-alive, living in the often fibrillating heart of a senescent capitalism – can we do more than reflect the decay around us and within us? The question becomes more intriguing for humanity living under the existing reality, irrational at the base, forcing it to powerlessness. Under the watchful eyes of the corporate world, the possibility of change so far seems slim. Those who desire change “can only do so by transforming that same helplessness into an active ingredient in their own thinking and perhaps also in their action” (Adorno). During this time. Pandora continues to cast her negative spell.

The writer is an Australian scholar and the author of books on socialism and history. He can be contacted at [email protected]

Next Fundraising mortgages top searches in September ahead of stamp duty deadline: L&G 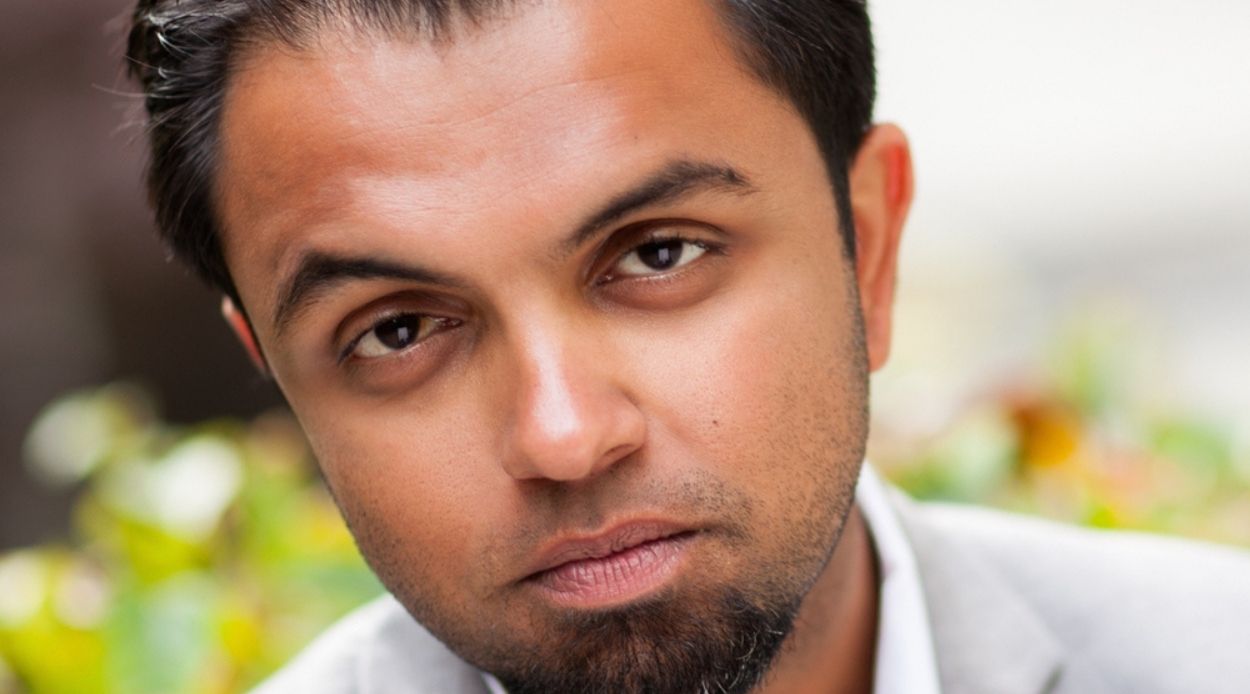